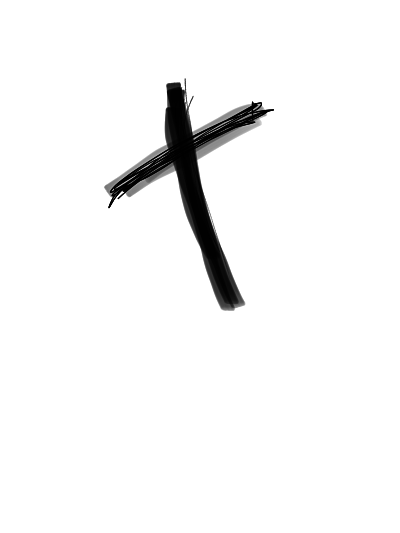 It was a loud day! There was no peace and calmness in the city. It was all like someone stirring a big pot.

Looks like “yes” they want see Jesus being crucified on the cursed tree!!

The same Jesus who healed the sick- gave hope to the lost – conferred value to the disposed – loved those who were supposed to be hated is now being mocked and beaten.

He even raised some from dead. He never hated anyone. He was the perfect Human that Anyone could ever dreamt of any. The authority in his words and the clarity in his actions- the darkness piercing words of life are a real thing that gave me taste of perfect human ought to be.

But when He had finished what the human needs to know and taste to re-enter into the never ending relationship with God – he gave himself as a sacrifice.

So that you can live with him forever.

In Adams fall, we sinned all, we fall short of

Yes. Something doesn’t sit with me right always. I don’t know what itis.a void. A Gush. A dissatisfaction. A falling short of who I were created to be.

The Bible says : we all fall short of Gods glory. Not one. Every one.

Ask a friend or one who knows and experienced.

They thought they caught Jesus. Little did they know that he gave himself in.

They thought they are mocking him.  little did they know that king himself stretched out his body to be beaten.

They thought they are treating him what he deserves. little did they know that he took what they deserve.

He breathed out his last words saying “ it is finished”

Yes he finished everything you ever need and want in your life.

You want someone to rewire your actions to the purest beginning.

A start that has peace surpassing all understanding.

A start that has no end.

A start that you were created for.

Oh wait !!! Alas! I don’t have what it takes to rectify /erase/pay off what I have done. Woe to me.

But…. 😥😨😨none of my actions are right.im sinful. I am not who I showed off to be.

Jesus said – I took you upon me. And wash all your sins with my blood. My blood is shed for you, I got you covered so that you will know that love you. My righteousness which you can never attain is imparted on you by grace.

I can’t understand this. But now I can be out open with you that I have fallen short of your expectations. Im sinner. I don’t deserve to be with you. But I want to be with you. Because your words are truth. And I see you died on the cross for me so that I don’t have to die but have eternal life. I can’t think of this love logic sacrifice the reality and hope and majestic desire to live with you.

I don’t deserve it. But you want me.

I can’t handle it. But you strengthen me.

I own that cross. Help me to know you more

You in me Jesus and I in you,

I own that cross.

The Night After Vs The Night Before..